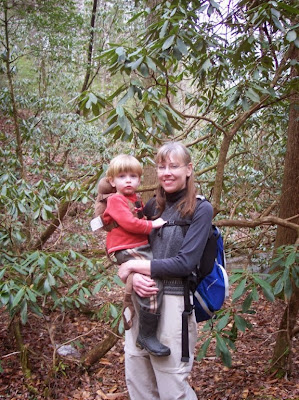 Hi, I'm Lynda.
Thanks for visiting Flowers for Francis.

This little blog is my feeble attempt at sharing my 3 great loves:  my faith, my family, and the outdoors...in no particular order although the latter came first.

I claim the mountains of Kentucky as my home, and just recently moved back there from Missouri.  I should've been named Heidi because if I can't see mountains, whether it's the Ozark hills or the Appalachians, I get homesick.

I love doing anything outdoors, which nowadays, mostly involves keeping my boys from disappearing into the woods and falling out of trees. 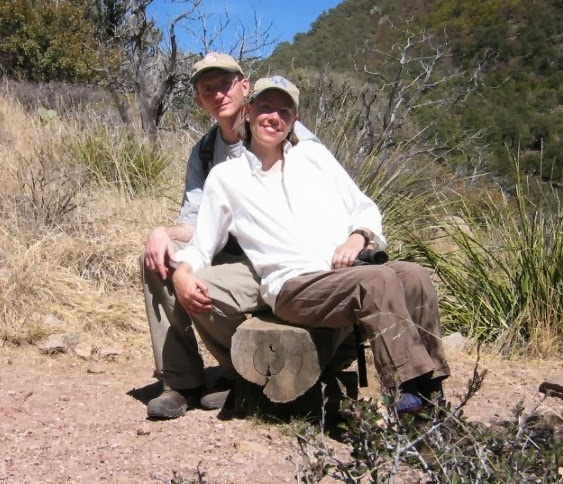 I'm married to Tom, who also loves being outside, but not during what he calls "yellow-jacket season".  He's my biggest asset and much funnier and more talented than I could ever hope to be.   After almost 20 years of marriage, we are starting to get used to each other...but not quite. 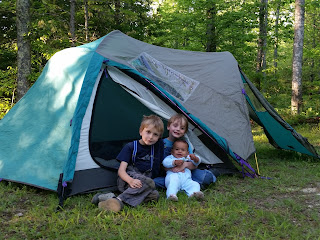 In 2010, after nine years of infertility, we were blessed with our son John.  Seven months after John was born, Joah was born and became ours through adoption.   Everyone thinks they are twins, and most of the time, we let them.

In 2016, we became parents through adoption again when our youngest child, Dominic, was born. We like to think of him as the cherry on top of our sundae.

John is the over-analyzer and Joah is the over-achiever.   John's favorite hobbies include trying to figure out how the toilet tank empties after every flush and asking 60 questions in 60 seconds.   Joah's favorite hobbies involve trying to lift objects that are at least 50% of his body weight and obsessing over what John is doing. Dominic mostly just tries to keep up with his big brothers and looks forward to naps and dinner time.

It took us 15 long years before God finally put our family together and now we homeschool, raise chickens, and negotiate our way through the minefield of parenting. Getting to this point in our life has not been easy, but as a result of the journey, we have learned to trust in God's timing, to persevere in prayer, and to look for God's love in the natural wonders that he tries to reveal to us each day.