Flowers In The Snow (An Adoption Birth Story) - Part 1 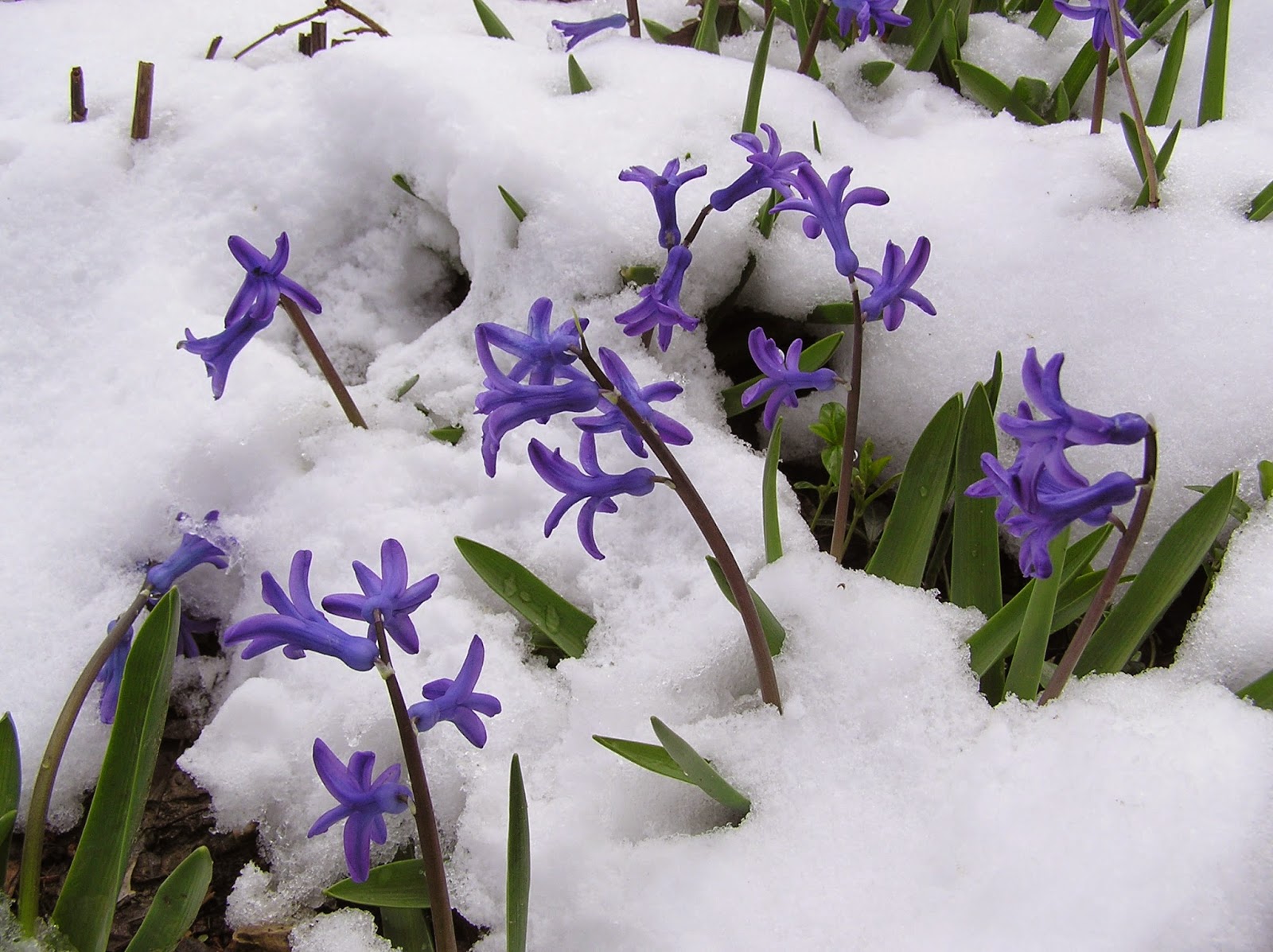 It was four years ago today that I met her.

She was a beautiful young lady and she was about to change my life, your life, her life, and many other lives forever.

But your story didn't begin on that day.   It began many days, months, even years, before that.

It began on a summer night in June, as I lay sobbing into the wee hours of the morning, with your father holding me once again.  The tears were relentless and uncontrollable and my whole body shook as I once again faced the devastating reality that I may never be a mother.  The aching in my arms for a child to hold was palpable and my heart burned inside my chest with a love that had no where to go.

"I want to adopt," I said, and your father squeezed me tighter.  It was the first time I'd actually said the words out loud.  I had thought about saying them many times before but had never done so. Something had been holding me back from saying them until now.  But now, as I said them, I felt a sudden peace and the tears that had been unstoppable suddenly began to subside.  I said it again, "I want to adopt," and this time, I said it with determination and conviction.  I sat up, dried my eyes, and looked into your father's eyes, waiting for his reaction. He handed me a tissue and held my hand tight and before he even spoke the words, I knew he was ready, too.  We were ready.  We were ready for you.

We couldn't wait to start the process. We made calls, did some research and on July 23, 2008, we met with the agency that would help us find you.  Several months later, we were approved, and our official wait began.  But our odds were not good, we were told.  Few women placed babies for adoption, we were told. Fewer still choose the agency we'd chosen, we were told.  We didn't care. However long it took, we were going to wait.  And so we did.

Months turned into a year and along the way, a miracle came along that you know as your brother, John.  "Are you still going to adopt?" everyone asked us.   It was an honest question and I suppose to most, it was a logical question to ask but to me, each time I heard it, I had to laugh.  It seemed almost comical to me that someone would think one baby could replace another.  Your brother was a wonderful surprise, a miracle, and we were overjoyed to have him, but he wasn't you.  Your father and I knew that we were still waiting for you.

And little did we know that we wouldn't have to wait much longer.  Two years and eight months after that long sleepless night in June, our phone rang.   She had picked us and she wanted to meet us, we were told.  My heart jumped, and I tried to hold back the excitement that I feared would be short-lived, and I counted down the days and then the hours until we met her.

And so, it was four years ago today that I met her.   She was lovely, with long blond hair, beautiful eyes and a shy smile.   We spoke and shared stories about our lives.  But most of all, we talked about you.  She spoke of her desire to give you to a couple that could not have biological children and it was at that moment that we realized she had not known before meeting us that we had John. There had been a mix-up in the paperwork she had been given by the agency, and she had not received the updated version that showed we had a child.  If she had, she would have never even considered us.  But God knew that and so, like your brother, you too, are ours by nothing less than a miracle.

We talked about your name. She liked the name that we had chosen.  Her mother, who was with her, loved the fact that we were honoring St. Joachim with your name.  She wanted you to be raised Catholic, in a loving family like hers had been, but more importantly, she wanted you to know that life is precious and that she never ever considered ending yours.  Ever.  In spite of the fear, shame, and uncertainty she had faced during those long nine months, she knew that she would protect you.

She told us she had prayed a lot during this time and that God had led her to this decision.  She felt strongly that God was using her to give you to us, as a gift, and she wanted nothing in return so as to not jeopardize the selflessness of her act.  "I believe God has given me this baby as a gift for someone else," she said. I wept in front of her when she said those words and I will never forget them. She never wavered from that belief even when, eight days later, she faced the most difficult test of her life.