An Open Letter to My Guardian Angels 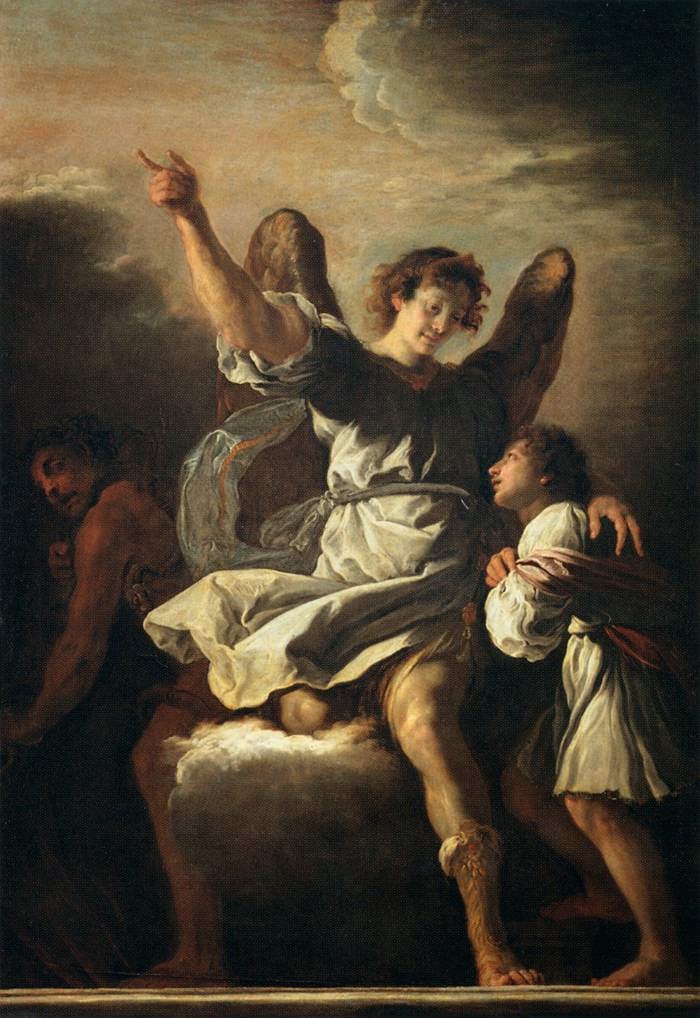 I wasn't sure whether to address this letter to one angel or many angels, but considering my history on earth so far, I'm pretty sure there are more than one of you assigned to my case!   I hope I haven't been too much of a challenge but I know I haven't made your jobs exactly easy, either.

Anyhow, since today is your memorial, I thought maybe this would be a good time to tell you how much I appreciate everything you've done for me during these past four and a half decades.   I apologize that I don't say "thank you" enough, and I'm ashamed that I don't think of you more often, while I know you are with me every second of my days and nights, thinking only of me.

I just want to commend you on what a great job you've been doing.   You and I have certainly had some adventures, haven't we?   Without you, I know I would've never reached adulthood.   Heck, I probably wouldn't have even reached age one.   And as I got older, I know your job got harder.   Like that time I was learning to drive and I drove that car half-way off a bridge, leaving the front tires suspended over the edge; was that you holding the car up?   Or remember when I walked over that rattlesnake, miles from any doctor, and looked down to see that the snake had just eaten and it was too full to strike at me; was that you who'd fed him that snack?   And that time when I was drowning in the river, sinking ever so slowly to the bottom, was that you who kept me calm and gave me the shove back up to the surface?   The black widow spider that I missed touching by millimeters with my bare hand; the burning snag in the wildfire that fell just seconds after I'd walked under it; the car that I didn't see that I pulled in front of that stopped in the knick of time; the crevasse that I nearly fell into when I slipped on ice while climbing that pile of boulders; the waterfall that saved me from passing out from heat exhaustion...all those times and many many more, was that you looking out for me, doing God's will and giving me another chance?

And during those years when I suffered my darkest spiritual trials.  The years when I longed to have children but for no reason that I understood, couldn't. When I wanted to just walk away from any faith and from any God that would allow that kind of pain to go on year after year, were you there battling those demons with me? When I didn't want to believe that the path I was on was the one God had chosen for me, were you walking it with me?

My faith tells me you were.  You were there.  You have always been there and without you there, I would not be here.  Here, now, at this place where I find myself physically and spiritually. You and me, we've been to dark, dangerous places together, and you keep saving me and bringing me back to where God wants me.

So, thank you for that.   Thank you for being there, always, even when I forget it and even more so, when I doubt it, which I'm afraid is too often.   God-willing, we'll be together for a few more decades while I walk this earth, and I'll try to make your job a little easier during the second-half of the game.

And, if you would, please pass along my sincerest gratitude to your colleagues who have been assigned to my three most precious gifts named Tom, John and Joah.    I find great consolation in knowing that their bodies and souls are under the care of your fellow angels, and for that peace-of-mind, I thank you most.

So, have happy memorial day and please, keep up the good work!