Promoting Adoption in an Anti-Adoption Culture 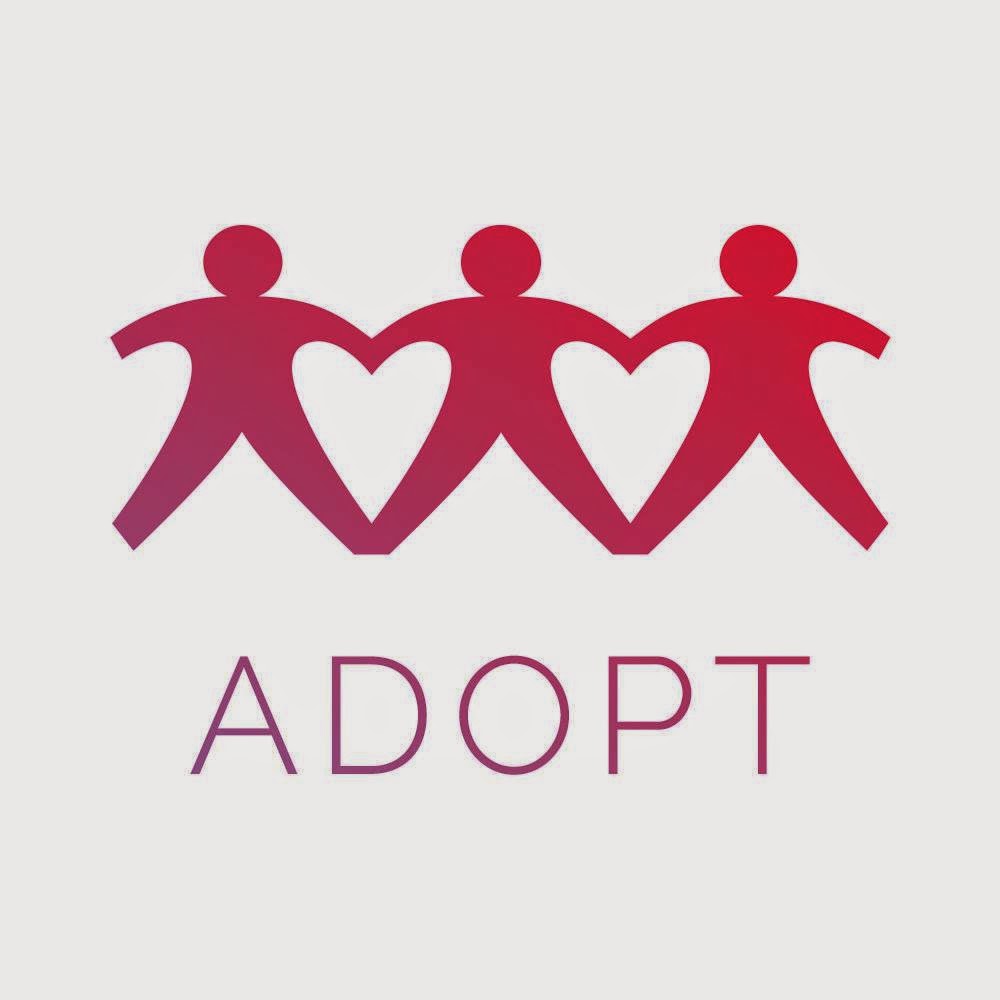 Did you know that since 1990, the month of November has been designated as National Adoption Month?  I have a feeling most people in America do not know that and until a couple of years ago, I certainly didn't know either.

If you read this blog, you know that my husband and I have an adopted child and that we are hoping to adopt again.   As with so many couples who struggle with infertility, adoption has always been our best chance of ever having a child and today, adoption is likely our only chance of ever having more. Without the hope of adoption, we would have no hope at all of ever growing our family.  So, it probably goes without saying why I am a huge supporter of adoption.

There is also another, less obvious reason why I am a big fan of adoption and it is a reason every bit as personal as being an adoptive mother myself.  It is because if someone hadn't chosen adoption for my grandmother and for my great-grandmother decades ago, I would not be here.  I would not exist.

My great-grandmother was adopted at the age of five and my grandmother was adopted around the age of twelve.  Because of difficult circumstances, their biological families could not adequately care for them and so they were placed in adoptive homes. I am indebted to the families who opened their hearts and gave those two little girls a chance at a better life.   Because by doing so, they gave me a chance.

How many of us, if we looked at our family tree, would have similar stories?   Probably a lot of us.

Yet, so often, we hear only the negative stories surrounding adoption.  In a society that generally believes that a child is better off not being born than being born and then placed for adoption, it is no surprise that adoption gets very little marketing and positive press within our mainstream culture.

About this time last year, I was speaking to a fellow Catholic and she was telling me about a great movie she'd seen recently.   I had not seen it, so she proceeded to tell me what it was about.   She said it was a story about a young woman in Ireland who got pregnant and was forced to give her little boy to an orphanage run by Catholic nuns.  She said that the young mother loved her boy so much, but the nuns gave the baby to another family without the young mother's knowledge and consent, and instead of telling the mother the truth, the nuns told her that her baby boy had died.   Later, the mother learned the truth and the movie was about how she spent years trying to find her son.

And this was supposedly a "great" movie?   One that my Catholic friend was promoting?  I wanted to ask her, "What part was so great? The part where they made adoption look so terrible and perpetuated the stereotype that babies are taken against their mother's will or the part that made the Catholic Church, particularly the nuns who ran the orphanages, look so evil?"

I, for one, am especially thankful that the Catholic Church has historically served an important role in caring for children and in finding them homes and families when nobody else could or would care for them.   Decades ago, many of those children would've been forced into servitude, or left begging on the streets had they not been adopted.   While certainly not idyllic (no institutionalized care usually is), the orphanages established by Catholic religious communities saved a lot of children; they saved my grandmother and her brothers and sister. Indirectly, they saved me.

Needless to say, I skipped seeing the movie.

Now, all this is not to say that I doubt this story is true.  I do not deny that evil acts have been committed in the name of adoption, both then and now.    For example, today, in America, there is very high demand for domestic babies because the number of couples waiting to adopt is much higher than the number of babies available.  As anyone knows, high demand coupled with low supply can set the stage for corruption and unethical practices, and there is no doubt that some adoption agencies, waiting couples, and birth parents have taken advantage of this fact for their own personal benefit.  Thankfully, states and countries often review their adoption laws and processes to ensure that all the parties involved are treated fairly and ethically to avoid any adoption feeling forced or being shrouded in secrecy.  Still, there are loopholes, and birth parents today can shop around for agencies that offer them the "best deal".  Adoptive parents can feel like they are "owed" something if they help financially support a birth parent or pay thousands of dollars for an adoption placement. Such situations can create pressure on all the parties involved that could result in a sad adoption situation. And when it does, those are the stories that you can bet will be on all the major media outlets and newsfeeds.  Even if those stories aren't the norm.  And they aren't.

As with most things, we humans can take something intrinsically good and turn it into something bad.  But that doesn't take away the fact that adoption in and of itself was meant by God to be good. Adoption in the Bible has very positive connotations, the ultimate being that we are referred to as the "adopted sons and daughters of God" [Romans 8: 14-17], implying that no matter what, we are loved so immensely by God that He wants each of us to be a part of a family, His family. How much better can it get than that?  His profound love for each of us leads to our adoption.

Adoption can give a child a stable home and family in which to flourish.   Adoption can give a woman facing an uncertain future a second chance, while also letting her make a life-affirming decision for her child.   Adoption can give the couple unable to have children of their own a chance at being the parents they desperately want to be.     But how many of those stories do we hear about?   Why don't more movies with that message about adoption hit the mainstream?

It is always unfortunate when a family feels that they must place a child for adoption and in a perfect world, there would be no need for adoption.  In a perfect world, none of us would ever sin, ever suffer disease, ever be left without a loving mother and father.  But we do not live in a perfect world; we live in a broken world and God knows that.  It is through His mercy and love that he offers us countless opportunities to take our brokenness and turn it into goodness. God always tries to give us a way to turn our pain and sin into something good because He loves us and He understands our broken human nature.  "I make all things new" [Revelation 21:5] He promises, and adoption can do just that, for the birth parent, for the adopted child, for the adoptive parents and beyond. Because when adoption is done out of love, like anything else, it comes from God, and is beautiful and blessed. And that is a message worth promoting. 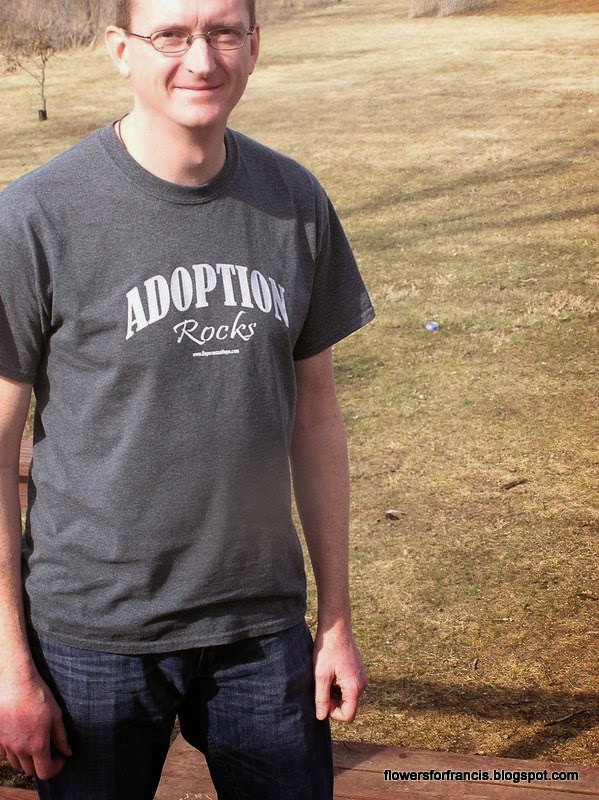 Email ThisBlogThis!Share to TwitterShare to FacebookShare to Pinterest
Labels: adoption